A week staying in a tiny cottage in Hastings Old Town took on a new significance for my scooter-obsessed son when we discovered, on our second day here, that a 20 minute walk along the promenade would take us to The Source Park – the world’s largest underground skatepark. 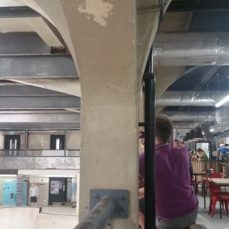 The Source building was originally the White Rock swimming baths, including a Turkish bath and individual baths back in Victorian times. Its popularity waxed and waned, and over the years the building was modified and became an ice rink and a cinema. Eventually it closed and was derelict for several years.

The skatepark opened in 2016, after gaining funding in 2014, and the White Rock baths underwent a massive overhaul in being fitted out as a skatepark. But what is fascinating about the building now, apart from it being a great place for all ages of scooter / BMX / skateboarder to go and ride, is that in transforming it, many of the original features of the pool have been kept, and are wonderful to see. 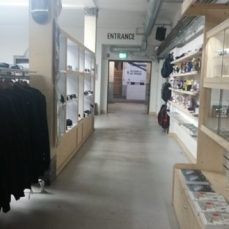 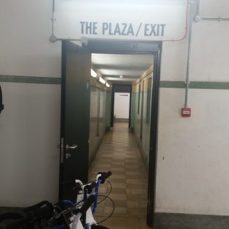 This would seem a fitting tribute not only to the original architects and designers of the White Rock pool, but also to the original development of skateboarding, and its anarchic roots in the riding of backyard swimming pools back in the 1970s, as shown in the seminal documentary Dogtown and Z-Boys, about the pioneering Zephyr team, whose skateboarding started as an extension of surfing. 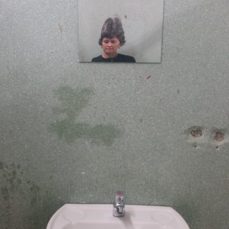 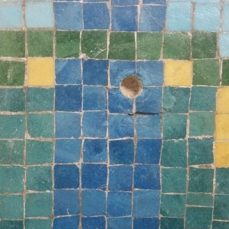 As the mum of an enthusiastic 10 year old boy scooterer (is that a word?), I am pleased to have somewhere cool to take him, which is also a pleasure for me to spend time in, has a great cafe, and as a writer about place, is not too smoothed over. It feels honest. The music is great too! 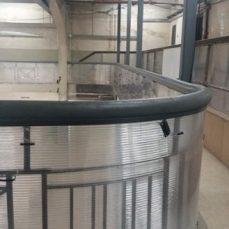 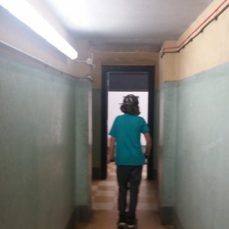